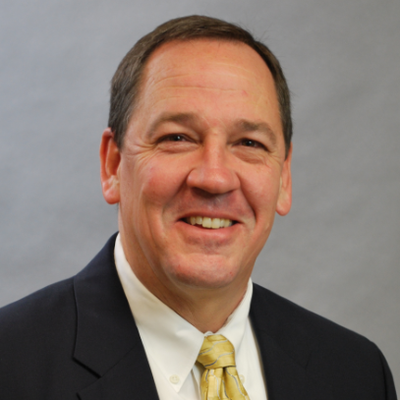 David Smith is currently the CEO of Aspeq Holdings, a prior Bunker Hill Capital portfolio company. After graduating from the U.S. Naval Academy in 1983, Dave served as a U.S. Naval officer until 1990 including as a naval flight officer, embarked on the USS America from 1985 – 1988. Since the Navy, Dave has spent the past 30 years working for just three companies in his home state of Missouri. Dave has established a strong track of success, starting in operational positions before becoming President & CEO of O'Brien Corp. based in St. Louis, which was sold to Industrial Growth Partner where Dave continued as CEO.  O'Brien was subsequently sold to publicly-hold Ametek Corp in January 2012.  Dave remained with Ametek until he was recruited to Aspeq Holdings in 2017.