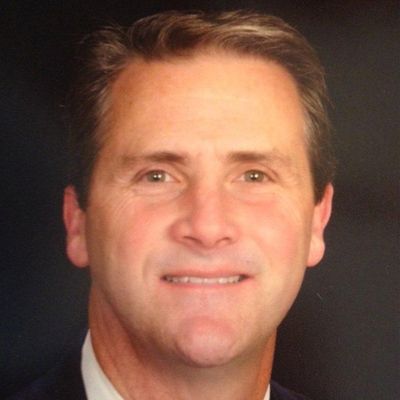 Jim Killeen is currently the Vice President of Sales at ASPEQ Holdings, a prior Bunker Hill Capital portfolio company, based in St. Louis, MO.  A St. Louis native, Jim was recruited to ASPEQ by Dave Smith, as the two worked together at O’Brien Corporation which subsequently was acquired by publicly-held Ametek Corporation.  After graduating college in 1985, Jim has spent his 30-plus year career in sales, managing large sales organizations, including go-to-market strategy. Jim was first with National Starch & Chemical (Unilever company) from 1985 to 1995, and since then with O’Brien Corporation and its successor, Ametek from 1995 to 2017, before joining ASPEQ.